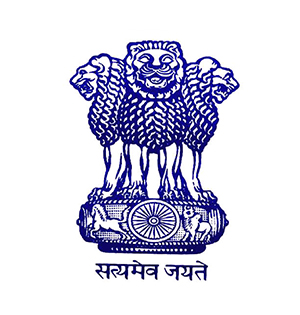 Sarnath Circle, the 27th Circle of Archaeological Survey of India was established on 2 September 2013 (vide no. 4-2/2013-Plg) by joining together some parts of Eastern Uttar Pradesh of Patna Circle and some of Lucknow Circle. Total 142 monuments are under the control of this circle which falls in many districts of the eastern Uttar Pradesh. The districts are Allahabad, Ambedkar Nagar, Azamgarh, Ballia, Chandauli, Deoria, Faizabad, Ghazipur, Gonda, Gorakhpur, Mahrajganj (Previously in Gorakhpur Distt.), Jaunpur, Kaushambi, Kushinagar, Mau, Mirzapur, Sant Ravidas Nagar, Sonbhadra, Sant Kabeer Nager, Sultanpur, Varanasi.

Sarnath Circle controls one site museum at Sarnath. This museum has pride collections in form of sculptures, inscriptions, potteries and other antiquities but the most important is the Lion Capital (National Emblem of India) kept in this museum which is pride of the Circle and the country as well.